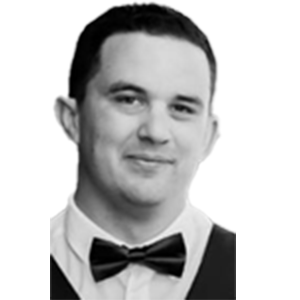 Dr Herman Myburgh holds a PhD in human nutritional genetics and a Masters of Environmental Sciences from the North-West University. His doctoral thesis focused on the genetics of inflammation in Setswana speaking individuals. Being passionate about technology and knowing that 4IR technologies can significantly reshape our collective future, he started investigating how modern technologies – notably extended reality technologies – can be implemented to solve public health problems on the African continent. Herman was part of the core team that implemented the AITA Health Application in the North West province. Furthermore, Herman was actively involved in the Prospective Urban and Rural Epidemiological Study, conducting research in rural communities in South Africa. As a senior lecturer at the Institute for Intelligent Systems, University of Johannesburg, Herman guides students in public and environmental health – focusing on allowing them to achieve new academic heights. Being passionate about Africa and her people, Herman actively works towards shaping a better future for all on the continent. He is also an active member of the African Nutrition Leadership Programme. Herman enjoys engaging with individuals from various disciplines, a skill that aids him in his transdisciplinary approach towards solving problems.